Get fresh music recommendations delivered to your inbox every Friday.
We've updated our Terms of Use. You can review the changes here.

from The Age Old Age Of Old Age by wevie stonder 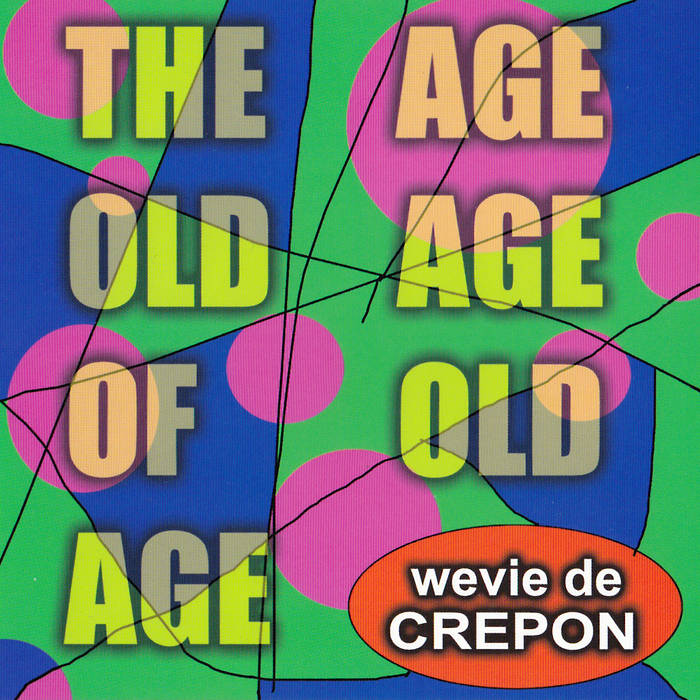 Wevie Stonder have a new album coming out in early 2023 on Skam Records.

Formed in 1993, they’ve released music on the Skam and Sonig labels, played many exotic live shows, brought a man out of a coma with a song about chimps and recorded sessions for BBC Radio 1 & 3 ... more

Bandcamp Daily  your guide to the world of Bandcamp

Semiratruth joins the show to discuss their latest release, "loading..".